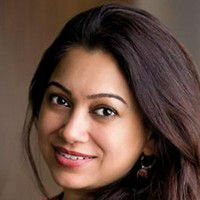 Anjali was born to T. Madhavan Nair and Sarada Nair. She grew up in Dubai and was educated at Our Own English High School, Fujairah but completed her schooling at Presentation High School, Calicut and thereafter she did her graduation in commerce from Providence Women's College, Calicut before pursuing her next graduation in communication studies from Pune University. She post graduated from the London Film School in 2003, with distinction honours in editing, producing and directing film. She lives in Mumbai with her husband and son.

She made her writing and directorial debut with the feature film Manjadikuru (Lucky Red Seeds, 2012) for which she got the FIPRESCI award for the Best Malayalam film and Best Indian Debut. She also received Kerala State Film Award for Best Screenplay for the movie.

Having worked on various projects in India, the Middle East, and the UK, Anjali along with Vinod Menon started Little Films India in 2006, a film company in Mumbai where she leads the content and production affairs.

Her most recent film Koode (2018) starring Prithviraj Sukumaran and Nazriya Nazim was a wide commercial success in India and internationally.

She is also a published writer with Monsoon feast – a collection of short stories where she has contributed a story. She wrote a story for Malayala Manorama Onam Special publication Named 'Tea and Toast'.

The contents of this page are sourced from Wikipedia article on 15 May 2020. The contents are available under the CC BY-SA 4.0 license.
View Anjali Menon 's image gallery
Image Gallery 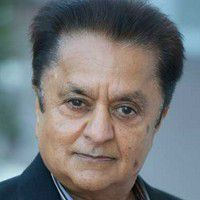 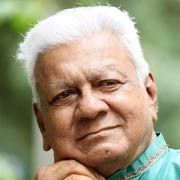 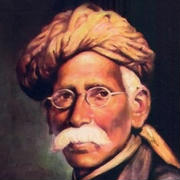 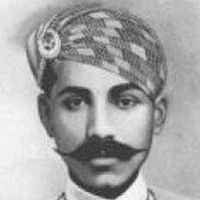