Born in Podgorica, he played in the youth team of OFK Beograd before making his debut as senior playing on loan with Dinamo Vranje in 2010–11 Serbian First League. He then switched to play in same league but on loan at OFK Mladenovac and then with Montenegrin First League side Lovćen. He made 3 appearances with OFK Beograd first-team in the first half of the 2012–13 Serbian SuperLiga. During the winter break of the 2013–14 season he left OFK Beograd and joined Lovćen permanently.

On 13 February 2014, Dragojević signed a one and a half year contract with Velež Mostar playing in the Bosnian Premier League. On 30 August 2015, Dragojević moved clubs again but this time to Albanian Superliga club Vllaznia Shkodër.

On the national team level, Dragojević represented Montenegro at U-19 level. 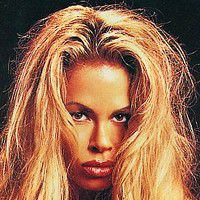 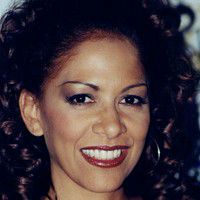 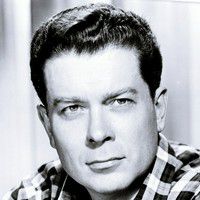 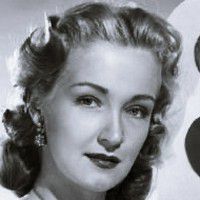 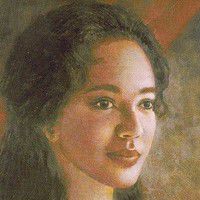 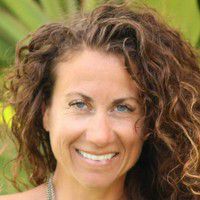