Andrew Peter Wypych (born December 5, 1954) is a Polish-born prelate of the Roman Catholic Church. He currently serves as an Auxiliary Bishop and Episcopal Vicar of the Archdiocese of Chicago.

Wypych was born in Kazimierza Wielka, Poland, and attended elementary and secondary schools there. He attended seminary in Kraków, Poland, graduating with his Masters in Theology.

On June 13, 2011, Pope Benedict XVI named Wypych an Auxiliary Bishop of Chicago and Titular Bishop of Naraggara. He received his episcopal consecration on August 10, 2011, from Cardinal Francis George, OMI, with Bishop Józek Guzdek and Archbishop Gustavo Garcia-Siller, M.Sp.S. as co-consecrators. As an auxiliary bishop, Wypych also serves as Episcopal Vicar for Vicariate V. 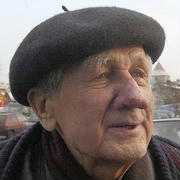 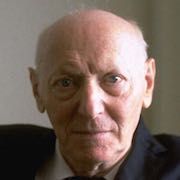