Andreas Walsperger (born ca. 1415 in Radkersburg; time of death unknown) was a German cartographer of the 15th century. The son of a carpenter, he became a Benedictine monk at St. Peter's in Salzburg in 1434. He left the monastery in 1442. Little more is known about him except that in 1448/9 he created his map in Konstanz.

The map of Andreas Walsperger is a Latin Mappa Mundi, atypical in its depiction of Africa and in its placing a large castle in China, where others including Fra Mauro's place their grand castle to the north. In Germany, the only other example of the type is the "Mappa mundi Ciziensis" from Zeitz.

In the sixteenth century, the Fugger family may have owned the map. In 1622, it was given to Pope Gregory XV by Maximilian I, Elector of Bavaria and is now held in the Vatican Library Palatina (Lat. 1362 B).

The contents of this page are sourced from Wikipedia article on 23 Apr 2020. The contents are available under the CC BY-SA 4.0 license.
View Andreas Walsperger 's image gallery
Image Gallery 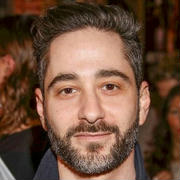 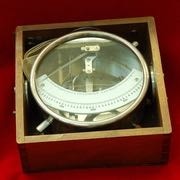