Cheng was born in El Paso, Texas. She was raised in Cincinnati, Ohio, as the child of Hungarian immigrant parents who originally came from Australia and emigrated in 1954. Cheng was raised in a predominantly African-American neighborhood and was the youngest of three siblings. She grew up speaking both English and Hungarian.

In addition to writing books, she taught English as a Second Language as well as Children's Literature at Cincinnati State Technical and Community College.

Cheng died of breast cancer on December 26, 2015 at the age of 58, after a long illness. Two of her manuscripts were published posthumously. 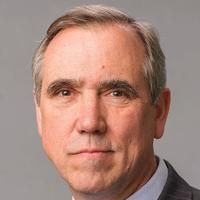 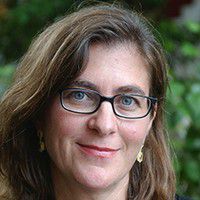 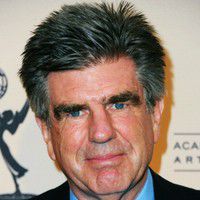