Brasseur has released many albums and singles in his own country, but he is best known internationally for his double A-sided single The Kid/Holiday, which was released on the CBS label in the United Kingdom. Though it never reached the UK charts, The Kid became popular in the famous Northern Soul venue The Twisted Wheel, based in Manchester, and DJ Noel Edmonds used Holiday as the theme tune to his Radio 1 programme in the 1970s. In the same period at Radio Veronica, a Dutch pirate radio, DJ Lex Harding used The Kid as the opening sequence to his daily afternoon broadcast programme.

Brasseur is also famous for his 1965 instrumental single "Early Bird" (named after the Intelsat I satellite launched the same year), which sold over 6 million copies worldwide. His 1967 single Waiting For You was used as the signature tune to the 1970s Yorkshire Television series Indoor League. 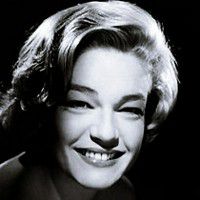 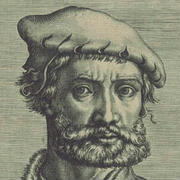