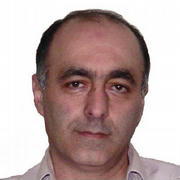 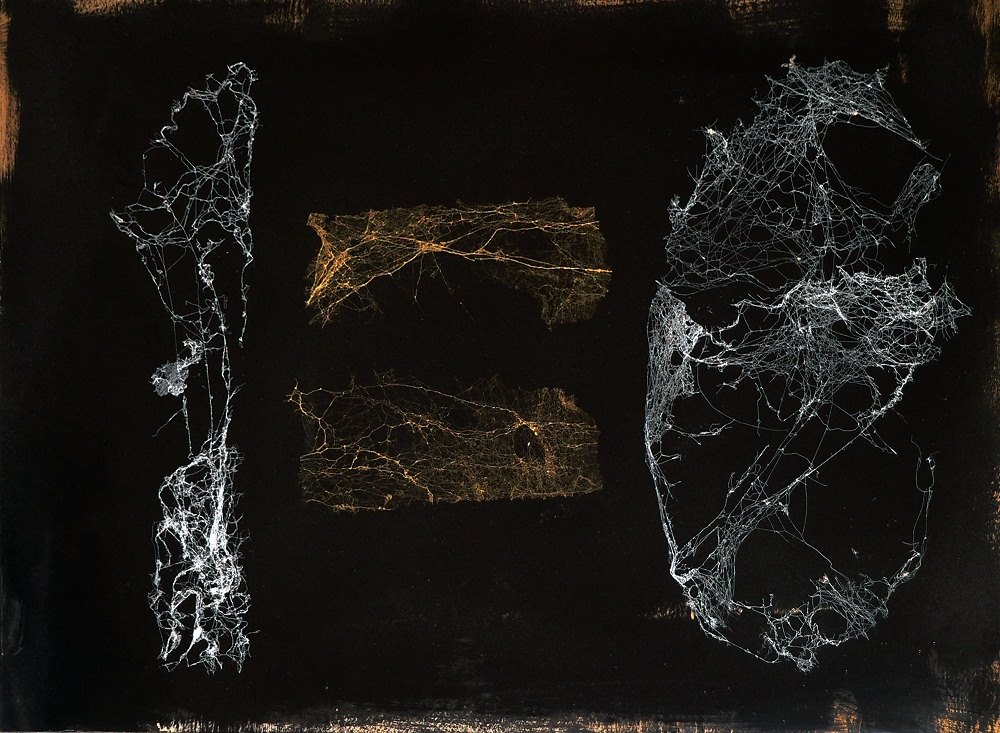 Andranik Avetisyan (Armenian: Անդրանիկ Հովհաննեսի Ավետիսյան; was born 28 December 1968, in Gyumri) is an Armenian artist. The main subjects of his works are life, human relations, energy, space, and beginning.

He noticed the spider web in the corner of the window in his studio. Then a great idea came to his mind to create a picture of a spider web . And he began to study the life of the spiders and the structure of their web. After that he began to breed the spiders and to use their webs in order to create the pictures Andranik's works are made of real web which brought the artist the fame quickly in the world .He is a founder of these real web pictures.

Andranik Avetisian (Ado) says: "Spider web, in nature is a picture of energy making a connection among all the objects the universe".

His father Hovhannes Avetisyan was an artist and his mother is a housewife. He was taught painting by his father who worked and had his gallery and studio at the same school where Andranik studied. He studied art college S.Mirkurov 1975-1979.In 1975, he started school and left in 1985. In 1986, he went to Gyumri Institute and started his creative work at the same time.

In 1987, he joined the army in the USSR frontier forces and stayed there for two years. After his military service he continued his education at the Gyumri Institute .

Chief architect of the Bagratuni kings of Armenia