Anderson Oliveira started his career with Clube de Regatas do Flamengo. He excelled in winning the third championship of the junior state championship and the Junior Cup OPG.

Anderson began his career professional in 2006, with Flamengo and was sold to Tombense in January 2008.

In the summer 2008, German club Bayer Leverkusen secured the transfer rights to Anderson. He played the 2008–09 season for VfL Osnabrück, "on loan" from Bayer Leverkusen despite the fact that he did not have a contract with the Bundesliga club. On 1 July 2009, he agreed to be loaned to Fortuna Düsseldorf for the 2009–10 season.

On 1 April 2010, he signed with Borussia Mönchengladbach and joined his new team on 1 July. After one season in Gladbach, Anderson was loaned to the newly relegated Eintracht Frankfurt.

The contents of this page are sourced from Wikipedia article on 09 Mar 2020. The contents are available under the CC BY-SA 4.0 license.
View Anderson Bamba 's image gallery
Image Gallery 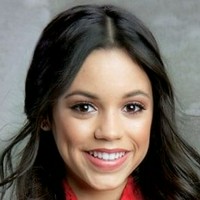 Navy officer and diplomat of the Empire of Brazil 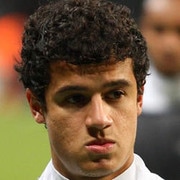