Refn graduated from the National Film School of Denmark in 1969, and has had a career with credits for 72 features and TV series, as well as a 10 shorts and 26 documentaries. Refn has often worked as assistant director and technical director, and worked with Lars von Trier as editor of Breaking the Waves (1996) and Antichrist (2009) and as assistant director of Dancer in the Dark (2000), Dogville (2003), Melancholia, and Nymphomaniac (2013).

Refn in 2004 was awarded an Honorary Bodil Award for his overall achievement in Danish film.

Refn is the father of director Nicolas Winding Refn. 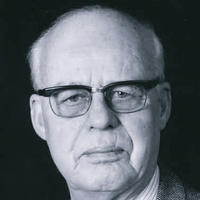