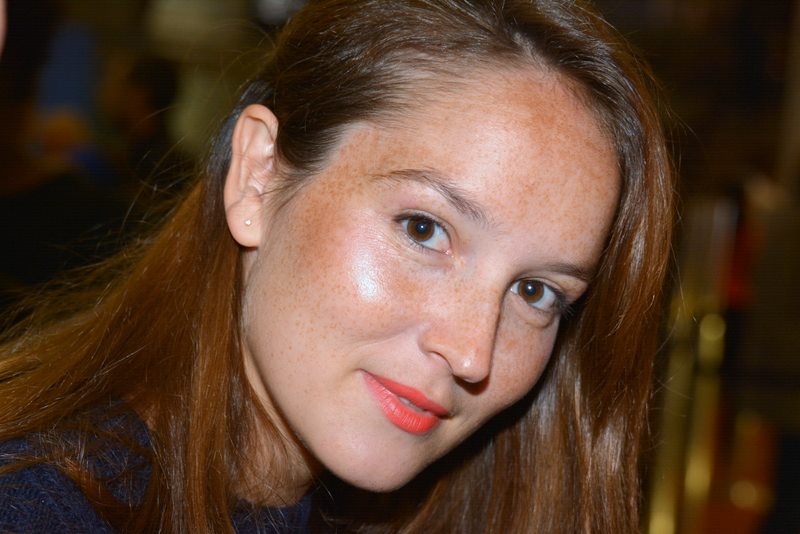 Anaïs Demoustier (born Anaïs Aude Marie Michèle Demoustier; 29 September 1987) is a French actress. She has appeared in more than forty films since 2000.

During the filming of Marguerite & Julien, Demoustier began dating her co-star, Jérémie Elkaïm. In December 2015, it was announced that the couple were expecting their first child. Demoustier gave birth to a daughter in March 2016.