Essy began his professional career in 1970 as head of economic relations in the office of technical and economic cooperation. A year later, he was named first counselor of the Ivorian embassy in Brazil. He also served as counselor of the permanent mission of Côte d'Ivoire to the United Nations in New York from 1973 to 1975. He later served as permanent representative of Côte d'Ivoire to the European office of the UN in Geneva and to UNIDO in Vienna, Austria from October 1975 to September 1978. He also served as president of the Group of 77 in Geneva from 1977 to 1978 and was later named ambassador extraordinary and plenipotentiary to Switzerland. He was the Permanent Representative of Côte d'Ivoire to the United Nations from 1981 to 1990, and in January 1990 he was President of the United Nations Security Council. Simultaneously, he served as Ivorian ambassador to Argentina (1981-1983), Cuba (1988-1990). In 1990 he became Minister of Foreign Affairs, and while in that position he served as President of the 49th Session of the United Nations General Assembly from 1994 to 1995. In February 1996, he was elected the mayor of Kouassi-Datékro, serving until 2000. In 1998 he gained the rank of Minister of State from 1998 to 2000, while remaining Foreign Minister. Along with other ministers, he was detained following the military coup of 24 December 1999, but he was released on 28 December. He was replaced in the transitional government named on 4 January 2000.

Essy is a Member of the Global Leadership Foundation (chaired by FW de Klerk) that works to support democratic leadership, prevent and resolve conflict through mediation and promote good governance in the form of democratic institutions, open markets, human rights and the rule of law.

The contents of this page are sourced from Wikipedia article on 28 Mar 2020. The contents are available under the CC BY-SA 4.0 license.
View Amara Essy 's image gallery
Image Gallery 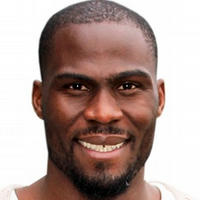 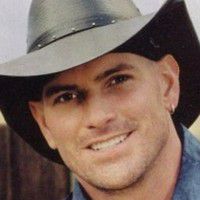