Alla Kali Krishna Srinivas or Alla Nani is an Indian politician. He is the Deputy Chief Minister and Minister of Health, Family Welfare and Medical Education of Andhra Pradesh.

He was a legislator in the Andhra Pradesh Legislative Assembly from Eluru constituency between 2004 - 2013, as a member of the INC. He resigned as MLA from INC and joined YSRCP in 2013. He contested for the YSRCP in the 2014 elections but lost by a margin of 24,603 votes. He became MLC in 2017 and again contested MLA from Eluru and was re-elected as MLA in the 2019 elections from YSRCP. and he became the Deputy Chief Minister and Minister of Health and Family Welfare, Medical Education in YS Jaganmohan Reddy's cabinet in Andhra Pradesh.

The contents of this page are sourced from Wikipedia article on 12 Feb 2020. The contents are available under the CC BY-SA 4.0 license.
comments so far.
Comments
From our partners
Sponsored
Reference sources
References
https://web.archive.org/web/20120705144944/http://www.thehindu.com/news/states/andhra-pradesh/article3477144.ece
http://www.thehindu.com/news/states/andhra-pradesh/article3477144.ece 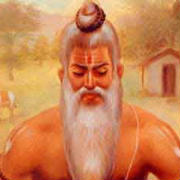 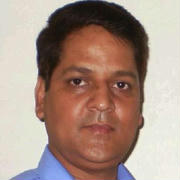 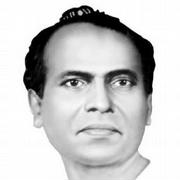 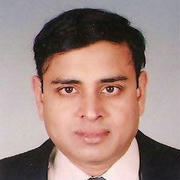