Ali Raymi (born Ali Ibrahim Ali Al-Raimi; Arabic: علي الريمي‎; 7 December 1973 – 23 May 2015) was a Yemeni colonel and professional boxer. In boxing he is best known for his fight record of 25 wins and no losses, with all 25 wins by knockout; 22 in the first round.

Raymi lived in Mecca prior to 1991. He died in an explosion, possibly a Saudi airstrike on the Republican Guard positions in Al-Nahdeen district, on 23 May 2015 in Sana'a, aged 41.

Ali Raymi won a gold medal in Algeria for the Yemeni military, representing the amateur boxing team, his amateur record was 117-2, all by way of knockout. Stories of Raymi's life including his military career were released by his manager Felix J Arno in an interview with The Ring magazine managing editor Brian Harty.

Yemeni News archives show Raymi started boxing at the late age of 30 representing the Yemeni military, compiling an amateur record of 117-2 (117 KO). He was a Yemeni amateur champion in 2004, 2005, 2006 & 2007. It was during this time that Ali Raymi started breaking Yemeni cultural norms by selling alcohol, and participating in private unsanctioned fights for the next 3 years. Raymi grew to have a reputation in Sana'a as a loose cannon.

On 11 November 2013, he set a new world record by winning his first 20 fights as a professional by first-round knockout.

Prince Maz was the first fighter to extend Ali Raymi outside the first round, repeating the feat in three out of four encounters

Thai undefeated champion Samson Dutch Boy Gym was a no-show at his highly anticipated scheduled fight against Román González (then an undefeated three-division world champion). Despite Ali Raymi's repeated public challenges, even after Luis Concepcion pulled out of the fight vs Román González. Roman González chose to ignore Ali Raymi and take on Rocky Fuentes instead .

In December 2013, Raymi was ranked in the top ten by two major boxing sanctioning bodies: seventh by the WBO and ninth by the WBC. Additionally, the IBO had ranked him number one in August 2014, while the WBO improved his ranking to sixth in January 2015, as did the WBA in May 2015. Raymi also offered $100,000 to then-WBA and IBO strawweight champion Hekkie Budler for a fight in Yemen. The WBA ranked Raymi as #6 Light Flyweight in April 2015 and dropped him five ranking spots to eleventh place, when he died, confusing many fans and writers. Dan Rafael, senior boxing writer at ESPN, criticized the organization for the "utterly and absolutely indefensible" ranking situation. He explained, commenting that Raymi's record was "hollow... considering he fought absolutely nobody of remote recognition or accomplishment as he fashioned that glittering but meaningless mark..."

The contents of this page are sourced from Wikipedia article on 03 Jul 2020. The contents are available under the CC BY-SA 4.0 license.
View Ali Raymi 's image gallery
Image Gallery 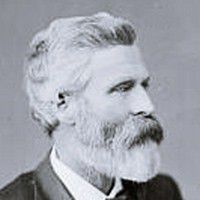 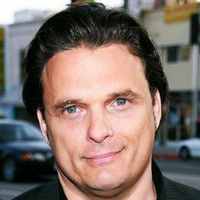 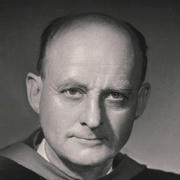 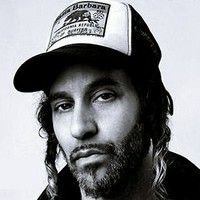 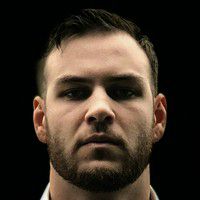