Alfred Hubert Donat Agache (1875 – 1959), sometimes called Alfredo Agache, formally planned the Brazilian cities of Rio de Janeiro, Recife, Porto Alegre and Curitiba in the 1940s and 1950s, supported by the Estado Novo regime in Brazil. While his plans were often too expensive to be completed, they formed the basis of more practical plans, and the affordable parts of his plan were followed for several decades, although in Curitiba the so-called Agache Plan was retired and then superseded by later urban planning efforts beginning in the 1960s.
Agache also co-founded the French Society for Urban Studies. 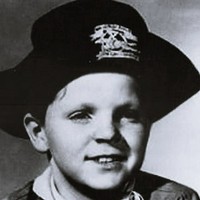 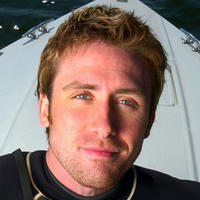