Alfie Scopp (born 15 September 1919) is an English-born Canadian actor who worked mostly in television series, including as a voice actor. He also worked in theater, radio, and films. He was part of the voice cast for the 1964 Christmas special Rudolph the Red-Nosed Reindeer.

Scopp was born on 15 September 1919 in London, England. As a child, he and his family emigrated to Montreal, Canada. During World War 2, he was part of the Royal Canadian Air Force in Newfoundland. It was during this time that he began a career in radio, working for the local station CBG (AM). In theater, he worked in different Toronto productions, as well as working for National Film Board of Canada. He attended Lorne Greene's Academy of Radio Arts after the war, along with Leslie Nielsen, Gordie Tapp and Fred Davis.

He provided the voice of the Scarecrow in the 1960s animated television series Tales of the Wizard of Oz (1961) as well as the TV film Return to Oz (1964). He played the character role of bookseller Avram in the 1971 film Fiddler on the Roof, which won three Academy Awards and was nominated in seven more categories in 1972. 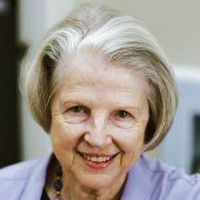 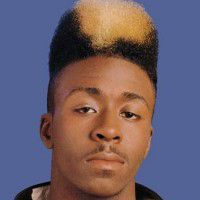