Surkov, a war correspondent during the Great Patriotic War (who took an active part in fighting at the Battle of Moscow and on the Belorussian Front), received numerous state awards, including the Orders of Red Banner and the Red Star (twice), four Orders of Lenin and two Stalin Prizes. 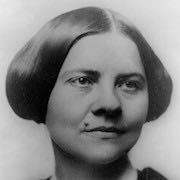 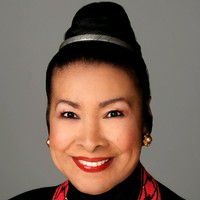 Designer of the Flag of Arkansas