Alexander "Joe" Hogarty was an American football player and coach, as well as a collegiate basketball coach and athletic director.

Hogarty served as the head football coach at Bethany College in Bethany, West Virginia in 1913.

Hogarty spent one season playing for the Dayton Triangles of the Ohio League in 1918. He played both quarterback and halfback.

In October of 1918, he accepted a position as athletic director at Camp Taylor in Louisville, Kentucky. 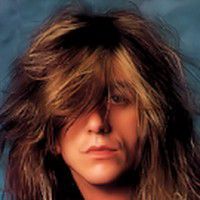 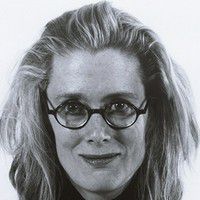 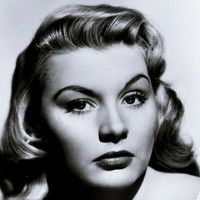