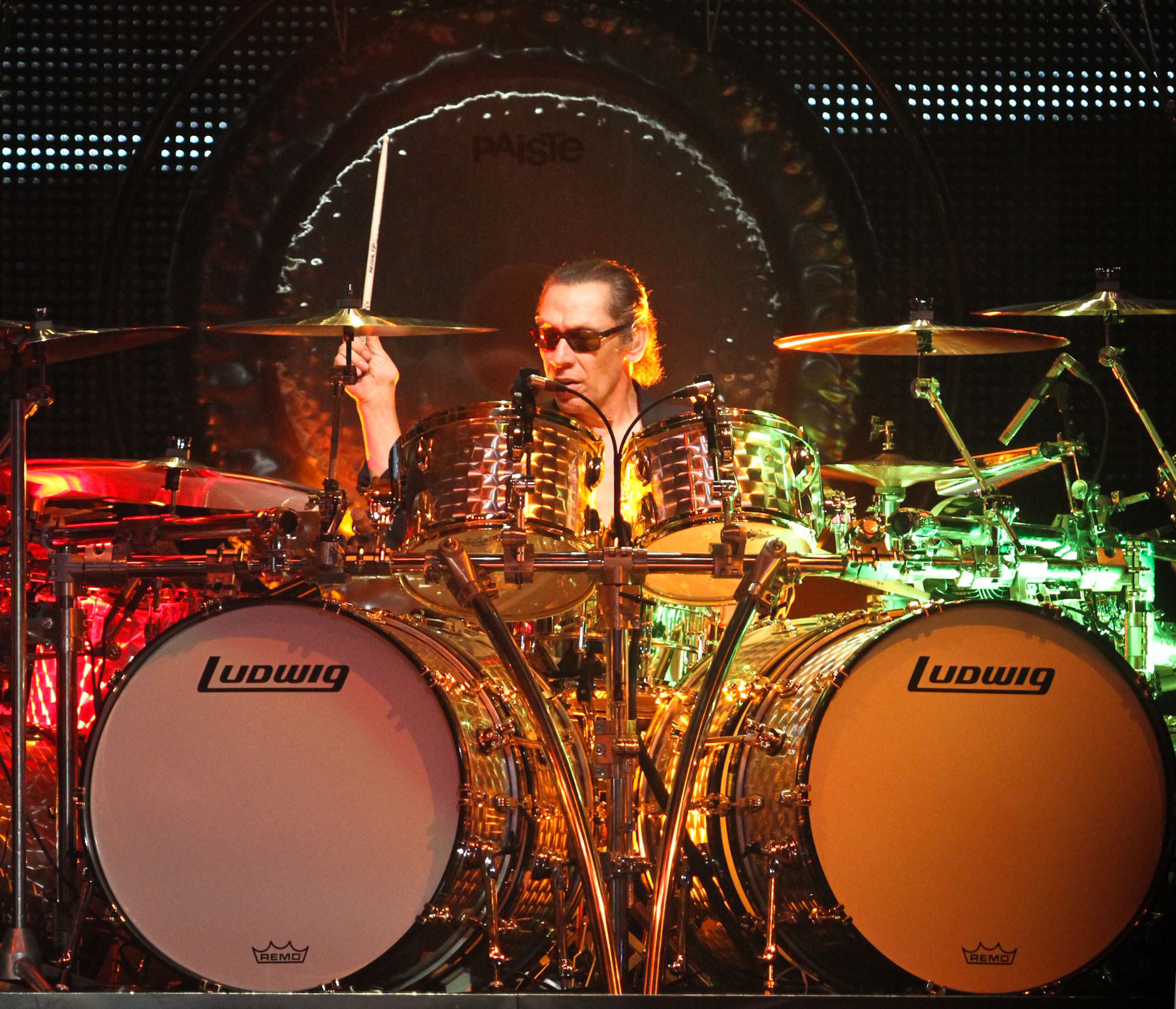 In 1974, the Van Halen brothers, David Lee Roth, and Michael Anthony formed a band, simply called Van Halen. They were signed to Warner Brothers in 1977 and released their debut album in 1978. The two brothers are the only members of Van Halen who have been in the band for its entire duration.

Alexander Arthur Van Halen was born in Nijmegen. His Dutch father Jan (1920–1986) was an accomplished jazz saxophonist and clarinet player. His mother Eugenia van Beers (1914–2005) was an Indo (Eurasian) from Rangkasbitung, Indonesia. He spent his childhood in Nijmegen in the east of the country. The family moved to Pasadena, California in 1962. Both Alex and his younger brother, Eddie, are naturalized U.S. citizens.

Both Alex and Eddie Van Halen were trained as classical pianists in their childhood. Although Alex is known as a professional drummer, he began his musical aspirations as a guitarist, with his brother Eddie taking up drums. While Eddie was delivering newspapers to pay for his drum kit, Alex would practice playing on them. When Eddie heard Alex's mastery of The Surfaris drum solo in the song "Wipe Out", he decided to learn to play the electric guitar. Alex was influenced by Budgie drummer Ray Phillips.

Alex, Eddie and three other boys formed their first band when they were in the fourth grade, calling themselves The Broken Combs; they performed at lunchtime at Hamilton Elementary School in Pasadena.

Alex had several early bands with Eddie before Van Halen came to be. Names of these previous bands include The Broken Combs, The Space Brothers, The Trojan Rubber Company, & Mammoth.

In 1972, Alex and Eddie formed Mammoth with Mark Stone on bass and Eddie on lead vocals. The band rented David Lee Roth's PA system for their shows. Soon after, Edward became tired of singing lead vocals, and asked Roth to join the band. Later, in 1974, since the name Mammoth was already taken by another band, the name was changed to Van Halen, and Stone was replaced by Michael Anthony. Roth has claimed that it was his idea to rename the band Van Halen, and that he actually named it after Alex. In addition to his musical duties at this time, Alex handled managerial duties, such as booking gigs, etc. for the band. Their 1978 self-titled debut album Van Halen was released to much fanfare, influencing many musicians in hard rock.

Although the term "brown sound" is generally associated with Eddie's guitar, it was actually coined by Alex to refer to the sound of his snare drum.

At live shows, Alex is known for being an entertainer, performing aggressive, complex drum solos and stage pyrotechnics.

The only recording Alex has made outside of Van Halen is the instrumental "Respect the Wind" (for which the Van Halen brothers were nominated for a Grammy Award in 1997 for Best Rock Instrumental Performance), featuring Alex on keyboards with Eddie on guitar. The song was written for the 1996 film Twister and plays during the end credits of the movie.

Regaltip created the Alex Van Halen signature drumsticks when he became an endorser. However, despite being a long time user of Regaltip, Alex has also tried using Easton Ahead drumsticks.

The AVH Signature Snare Drum is set to be released by Ludwig later this year.

Alex's main influences include Billy Cobham, Ginger Baker, Keith Moon and John Bonham, and he has cited jazz drummer Buddy Rich's work as having an early and lifelong impact.

Alex married Valeri Kendall in June 1983, after a two-year engagement. The marriage ended in divorce, just two months later. Alex's first of two sons, Aric Van Halen, was born October 6, 1989; Aric's mother was Alex's ex-wife, Kelly Carter, whom he divorced in August 1996 after 13 years of marriage. Alex married his current wife, Stine Schyberg, in 2000. She is the mother of his son Malcolm Van Halen. Alex is the uncle of Wolfgang Van Halen.

After the death of his father Jan in December 1986, Alex embraced sobriety in April 1987, after years of hard partying.

Alex has become an ordained minister and presided at the wedding of his brother Eddie Van Halen in 2009. 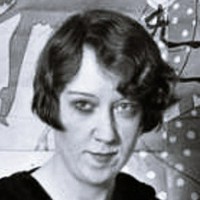 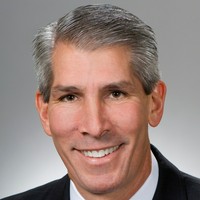 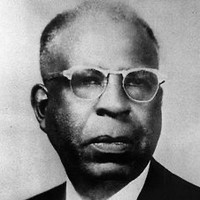 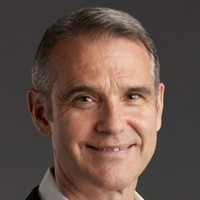 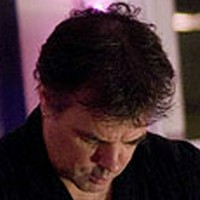 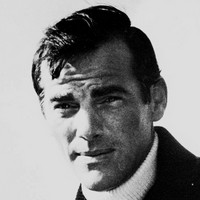 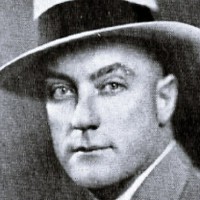 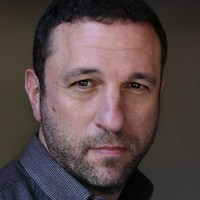 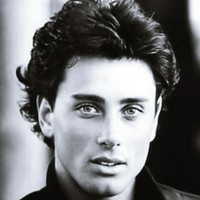