Alexander Hugh "Alex" Tobin (born 3 November 1965) is a former Australian footballer. Tobin is the fourth-most capped player for the Australia national football team with 87 'A' appearances, including 30 as captain. He made his international debut on 9 March 1988 in an Olympic qualifying match against Taiwan (3–2) in Adelaide.

Currently playing Over 35's with Castle Hill United in the Granville District.

In 2008, the PFA Alex Tobin OAM Medal was inaugurated by the Professional Footballers Australia (PFA). It is to be awarded annually by the PFA to a current, or a former, player based on four attributes demonstrated by Alex Tobin throughout his career and which reflect the philosophy of the PFA: Leadership, achievement as a player, commitment to ones fellow professionals and service and dedication to the game. The first two medals were conferred on Joe Marston and, posthumously, Johnny Warren. 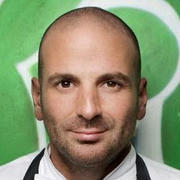 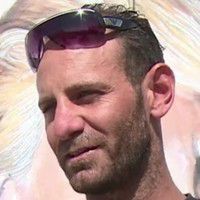