Čejka was born in Mariánské Lázně, Czechoslovakia. He left Czechoslovakia with his parents as a refugee at the age of nine, eventually settling in Munich, where he lived for many years, becoming a German citizen. Čejka currently lives in Las Vegas, Nevada, and also has a home in Prague.

Čejka turned professional in 1989 and played on the European Tour from 1992 to 2002. His biggest tournament win was the Volvo Masters at Valderrama in 1995. That year he came 6th on the European Tour's Order of Merit. Since 2003 he has played mainly on the U.S. based PGA Tour. In 2003 he reached as high as No. 33 in the Official World Golf Ranking.

Čejka took a five-shot lead into the final round of the 2009 Players Championship after rounds of 66, 67, and 72. He shot a 42 on the front nine, however, en route to a 79 and an eight-stroke loss to Henrik Stenson.

He has represented Germany in the Omega Mission Hills World Cup 11 times, most recently in 2011 at Mission Hills Haikou in Hainan Island, teaming with partner Martin Kaymer to tie for second, two strokes behind the winning United States team of Matt Kuchar and Gary Woodland. Čejka has teamed with Kaymer in Germany's last four World Cup appearances. 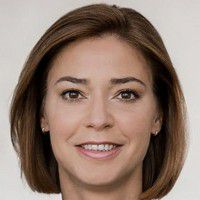 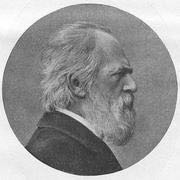