Born in Naples, Siani formed at the Tunnel Cabaret's acting laboratory in his hometown. In 1995, shortly after having won the "Charlot Prize" as best comedian, he decided to adopt the stage name Siani in honour of the journalist and camorra victim Giancarlo Siani. After being part of the comedy trio "A Testa in giù" and after having appeared in a number of variety shows, he got his first success in 2004 as a stand-up comedian with the stage show Fiesta.

Siani made his film debut in 2006 in the romantic comedy Ti lascio perché ti amo troppo, and following a few other roles he had his breakout in 2010 with the box office hit Benvenuti al Sud, which also got him a nomination for David di Donatello for Best Supporting Actor. In 2013 he debuted as director with Il principe abusivo. 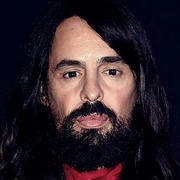 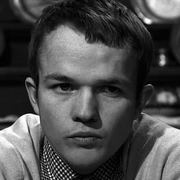