René Alejandro Idrovo Rosales was an Ecuadorian lawyer and politician. He was born on August 17, 1915 in Manglaralto, Guayas.

He worked as a teacher at Colegio Vicente Rocafuerte and the University of Guayaquil. He served as editor of the Communist Party organ El Pueblo. He was a member of the Executive Council of the Communist Party. He attended the 1969 International Meeting of Communist and Workers Parties in Moscow. Idrovo Rosales was the vice chairman of the Popular Democratic Union-Broad Left Front (UDP-FADI). 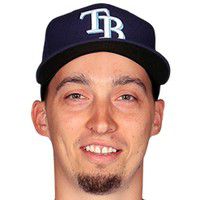 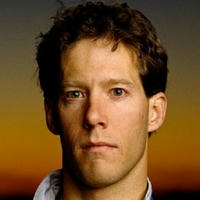 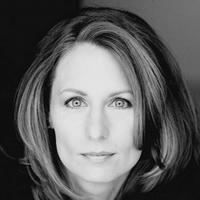 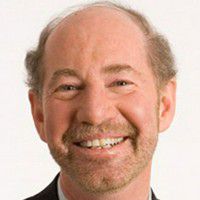 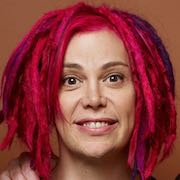