After forming part of the Mexican 4 X 100 metres relay in the 1992 Summer Olympics, he opted for the decathlon.

In 1995 he earned a bronze medal in the Pan American Games in decathlon and another bronze as the member of the 4 X 100 relay.

In 1998 he participated in the Central American and Caribbean Games, in 400 m dash, in which he earned a bronze medal.

Little time later he participated in which were its last Pan American Games, reaching a third place in the 400 m dash.

In the 2005 the Mexican athlete again participated in the World Championships, in Helsinki, Finland, being eliminated in the first round with a time of 46.73 s. 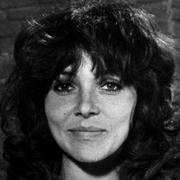 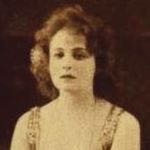