Sir Alastair Hubert Norris (born 17 December 1950), styled The Hon. Mr Justice Norris, is a judge of the High Court of England and Wales.

He was educated at Pate's Grammar School and St John's College, Cambridge.

He was called to the bar at Lincoln's Inn in 1973. He has been a judge of the High Court of Justice (Chancery Division) since 2007. In 2018 he was knighted and granted a coat of arms by letters patent.

The contents of this page are sourced from Wikipedia article. The contents are available under the CC BY-SA 4.0 license.
comments so far.
Comments
Reference sources
References
http://www.college-of-arms.gov.uk
http://www.judiciary.gov.uk/about-the-judiciary/who-are-the-judiciary/senior-judiciary-list/
Trending today in

Breeder and trainer of race horses 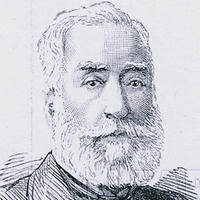 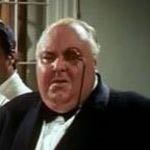