Alasdair Charles Monk (born 8 November 1972) is an English former footballer who played as a goalkeeper for Colchester United. He began his career at Everton and later joined Norwich City but failed to register an appearance for either club.

Born in Epsom, Monk began his career at Everton, but was realised after failing to break into the first-team. He later joined Norwich City, but again failed to register a first-team appearance with the club. He was then brought in at Colchester United under Roy McDonough during a goalkeeping crisis. He made his only appearance in a Colchester shirt during a 4–2 Associate Members Cup defeat to Barnet on 21 December 1992 at Underhill. He also appeared in a Conference Shield match on 6 October 1992 against Conference runners-up in the previous season Wycombe Wanderers. The game was an annual trophy held between the winner of the Conference and the FA Trophy, but as Colchester had completed the double, Wycombe were invited to face the U's. The match resulted in a 3–0 defeat as Colchester sent a scratch side that were uninterested in the obligatory game. 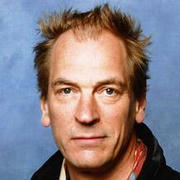 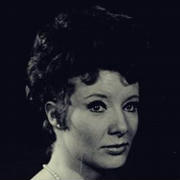