Isaacman went to Pennsylvania State University (earning a Bachelor of Science in 1964) and Harvard Law School (earning a J.D. in 1967). In 1968, he was admitted to the California State Bar. He also served as a Law Clerk to U.S. District Judge Harry Pregerson, Central District, California, from 1969 to 1970.

In 1988, he argued the case Hustler Magazine v. Falwell before the Supreme Court of the United States.

A character partially based on (and named for) Isaacman was played by actor Edward Norton in the 1996 movie The People vs. Larry Flynt. Some details of Norton's portrayal (including being wounded during an assassination attempt on Flynt) actually occurred to another Flynt attorney, Gene Reeves, Jr.

The contents of this page are sourced from Wikipedia article on 14 May 2020. The contents are available under the CC BY-SA 4.0 license.
comments so far.
Comments
From our partners
Sponsored
Reference sources
References
http://www.enquirer.com/editions/1999/05/02/loc_the_players_in_flynt.html
http://members.calbar.ca.gov/search/member_detail.aspx?x=42273 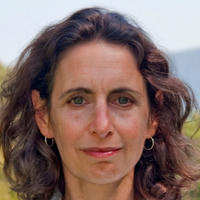 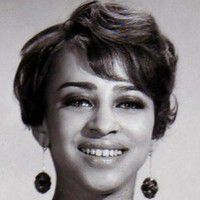