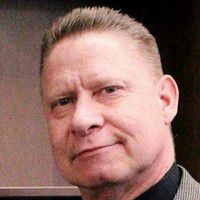 Alan C. Carey is an American author and historian who specializes in military aviation topics.

Carey was born in Orange County, California to Robert Watson Carey (1926-2004) and Joyce Kathleen Haynes (1928-1991). He holds dual citizenship with the United States and Great Britain. Carey is a graduate of Southwest Texas State University (now Texas State University) with a master's degree in public administration and a bachelor's degree in history and political science.

Carey was born while his father was stationed at Marine Corps Air Station El Toro. His father served as an aviation radioman, air gunner, and navigator serving from World War II to the Vietnam War. Carey's childhood as a military dependent consisted of living in three states and three foreign countries before the age of five. His father's retirement and subsequent second career in the construction industry resulted in the family moving to several more states before settling in Texas in 1975. His writing career began as an intern with the Texas State Historical Commission in 1992 where he co-authored Historic Preservation Easements in Texas.

Like his father, a veteran of the Navy and Marine Corps, Carey enlisted in the military serving in the U.S. Marine Corps as a machine gunner/team leader and in the U.S. Army Reserve as a nuclear, biological, and chemical defense specialist and weapons instructor.

In 1995, after researching VB-109's history, he was able to obtain the Distinguished Flying Cross and several additional Air Medals to his father's surviving crew members with the help of Congressman Lamar Smith (R). He is also noted for aiding veterans and families in a variety of issues related to military service. He began writing his first book, The Reluctant Raiders, after conducting research regarding his father's military service. Carey's early works traced relatively unknown aspects of military aviation primarily related to the Navy's use of the Consolidated B-24 Liberator and North American B-25 Mitchell.

Chapters in a non-fiction work

Hunters In the Sky (2002): Appeared in infomercial for the documentary series on World War II aviation.

The contents of this page are sourced from Wikipedia article on 07 Jul 2020. The contents are available under the CC BY-SA 4.0 license.
View Alan C. Carey 's image gallery
Image Gallery 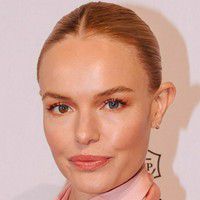 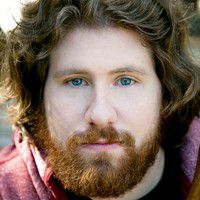