Krivine was one of the leaders of the May 1968 revolt in Paris, and was the last of the generation radicalised in the 1960s to serve on the political bureau of the LCR. He was the candidate of the LCR at the French presidential election on 1969, getting 1.05% of the votes. 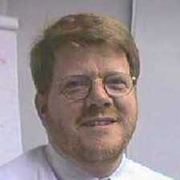