Al-Mahdi Al-Barghathi is a Libyan National Army officer who is currently the Minister of Defense in the Government of National Accord. He is an army commander from eastern Libya who had formerly served under General Khalifa Haftar during the Second Libyan Civil War before joining the unity government.

Al-Barghathi was born in Benghazi and fought in the Libyan Civil War against the forces of Muammar Qaddafi, being among the first officers to join the rebels. In 2014 he joined General Khalifa Haftar's Operation Dignity against the Islamists in the General National Congress and commanded the 204 Tank Brigade. He reportedly became a popular officer in the Libyan armed forces for personally fighting on the front line with the troops.

Al-Barghathi's appointment as the minister of defense of the Government of National Accord in January 2016, formed with international support to reunify Libya, caused disagreements with General Haftar. The general believes he is not fit for the role and opposes his appointment. Also, Al-Barghathi is an ally of Ibrahim Jadhran, leader of the Petroleum Facilities Guards and rival of Haftar. Al-Barghathi stated he remains loyal to the army as an institution and is determined to run it effectively. The Libyan Air Force chief of staff under Haftar, Saqr Geroushi, said that al-Barghathi should be arrested for becoming the defense minister in the GNA without the commander-in-chief's permission.

It was reported that he personally led Libyan unity government forces during the offensive to retake the city of Sirte from the Islamic State of Iraq and the Levant. 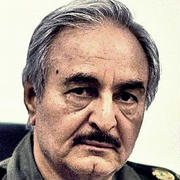 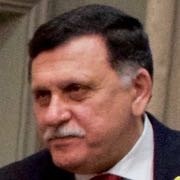 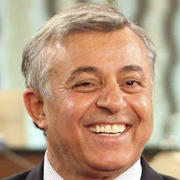