Al Kiger was born Alan Kiger on June 19, 1932, in Muncie, Indiana. His mother was a piano teacher.

Kiger showed musical talent at an early age and studied with, among others, Max Woodbury, the principal trumpet player for the Indianapolis Symphony and instructor of famed American trumpeter Freddie Hubbard. Over the years, he also received his trumpet education from E.W. Garrett, Inez Sargent, Clifford Lillya, and William Adam.

After graduating from Muncie Burris High School, Muncie, Indiana, Kiger studied at the University of Michigan, Ann Arbor, Michigan, from 1950 to 1952, and then moved to Indiana University, Bloomington, Indiana, where he received his bachelor's degree in 1956.

While at the Indiana University, he took part in jam sessions with fellow students David Baker, Al Cobine, Jerry Coker, and others. At that time, jazz was not yet a part of the music curriculum at Indiana University. During this time, he also recorded with Cobine and Coker.

In the early 1960s, Kiger played on various albums by Russell (Jazz In The Space Age, George Russell Sextet at the Five Spot, and Stratusphunk) and John Lewis (The Golden Striker).

For the next twenty years, Kiger worked as a studio musician, for Henry Mancini, Andy Williams, and Johnny Mathis, among others.

From 1980, he played in Cincinnati as a trumpeter and arranger with the Blue Wisp Big Band, which was founded by drummer John Von Ohlen and trumpeter Don Johnson in 1980.

Over the years, Kiger had also played with saxophonist Paul Gonsalves and trumpeter Clark Terry.

He was inducted into the Indianapolis Jazz Hall of Fame in 2012, along with David Allee, David Andrichik, and John Von Ohlen.

In his later years, Kiger gave up his active career as a musician and concentrated on composing and arranging.

Kiger died on July 20, 2013, at his daughter's home in Austin, Texas. He was 81. The Blue Wisp Jazz Band and America's Hometown Band of Muncie performed tributes to him. He was buried with his horn. 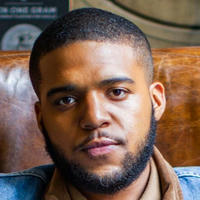 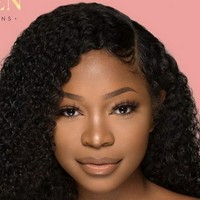 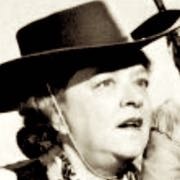