Brenner played defensive back for the Hamilton Tiger-Cats, Winnipeg Blue Bombers and Ottawa Rough Riders from 1971 to 1977. He was a CFL All-Star in 1972, the same year he set a record of most interceptions in a season at 15, and also won the Grey Cup with the Tiger-Cats. He was also part of the Ottawa Rough Riders when they won the Grey Cup in 1976. Brenner started his career with the New York Giants of the NFL, for whom he played two seasons. He played college football at Michigan State University where he was an All-American in 1968. was also the head coach of the Burlington Braves of the Canadian Junior Football League in 1981.

While playing in the CFL for the Hamilton Tiger-Cats he intercepted Joe Theismann four times in one game. Brenner also was part of "The Game of the Century", where both Michigan State and Notre Dame were ranked number one in the country and went to a 10–10 tie in 1966.

Brenner was reported missing in April 1983. He, his wife, and four children were residents of Burlington, Ontario. Brenner is featured in a Fifth Estate program on December 3, 2010 which discusses his disappearance and subsequent resurfacing eight years after abandoning his family. He is interviewed living in an unnamed small town in North Carolina and says he cannot explain why he left.

The contents of this page are sourced from Wikipedia article on 17 Mar 2021. The contents are available under the CC BY-SA 4.0 license.
comments so far.
Comments
From our partners
Sponsored
Reference sources
References
https://news.google.com/newspapers?id=kVY_AAAAIBAJ&pg=714,250375
http://www.cbc.ca/fifth/2010-2011/presumeddead/albrenner.html
https://archive.is/20120918212510/http://www.wxyz.com/dpp/sports/former-spartan-all-american-brenner-passes-away-at-age-64
http://www.wxyz.com/dpp/sports/former-spartan-all-american-brenner-passes-away-at-age-64
Trending today in 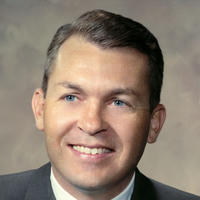 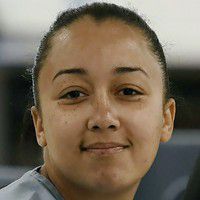 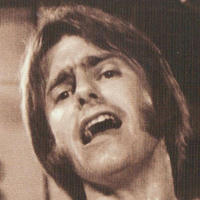 Legal counsel and chief of staff