Akhat Hafizovich Bragin was born in 1953 in the Kuibyshevsky Raion of Donetsk city, Ukrainian SSR. Before he became the president of Shakhtar Donetsk, he was also a butcher at a local market in Oktyabrsky raion.

An attempt to kill Bragin took place on March 19, 1994 at a settlement Pisky (Bragin's hometown). Pisky is a rural settlement of Yasynuvata Raion, just to the west from the Donetsk International Airport. A group of bandits of Ryabin-Kushnir gang opened fire on the Bragin's pigeon house. Miraculously Akhat Bragin survived the attempt.

Akhat Bragin died in a bomb attack on Sunday, October 15, 1995 at the Shakhtar Stadium in Donetsk. After this event, the new president and chairman of Shaktar Donetsk became Rinat Akhmetov. The reason for Akhat's murder was his business dealings. Known in the criminal underworld as 'Alik the Greek', his organization got into conflict with several others. The investigation into his death made little progress until the confession of a rival gangster, which led to the arrest and imprisonment of former policeman Vyacheslav Synenko.

In honor of Akhat Bragin, the mosque of Donetsk is called Ahat Jami. 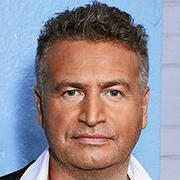 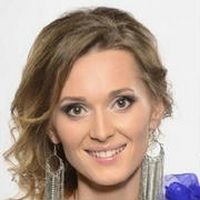