Born Akassh Sen on 20 March 1986,in Baharampur, Murshidabad, West Bengal, India. He completed B.Sc. in Physics with honor's from Krishnath College, Bahrampur affiliate by the University of Kalyani. He is a music director of Bengali feature films and television. He is also a singer. His career started with his first album, "Sweety" in 2004 (Song- Sweety Ar Kendo na / Mago Ma / Moner Manush). He is working with Kolkata film production houses including Eskay Movies and Bangladeshi Production Jaaz Multimedia and others. 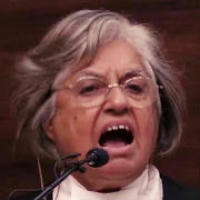 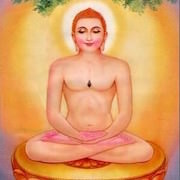