He led record dates for the Swing label during 1940—43 in what must have been arduous circumstances under the German occupation. He led his own group from 1943, which performed with Dizzy Gillespie in 1948.

In 1943-46, Barelli headed a nonet that recorded for Pathé Records and consisted of his trumpet, four (and later five) saxophones, and a rhythm section. Unfortunately, those swing-oriented sides have not yet been issued in the United States.

Barelli played informally with Sidney Bechet (1949), Charlie Parker (1949), and with Django Reinhardt in 1952. Starting in 1966, he led his own ensemble and worked as a bandleader in Monte Carlo.

His daughter is a known French singer, Minouche Barelli. 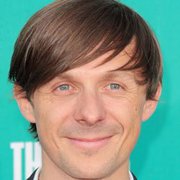 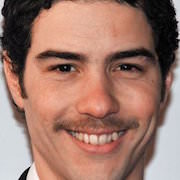 Daughter of Louis XV of France