Ahmed Sadeq played in the 2013 Gulf Cup of Nations with Yemen. He played three matches against Kuwait, Saudi Arabia and Iraq. But Yemen lost all their matches to come out the tournament.

The contents of this page are sourced from Wikipedia article on 30 Jun 2020. The contents are available under the CC BY-SA 4.0 license.
comments so far.
Comments
From our partners
Sponsored
Reference sources
References
https://web.archive.org/web/20180827144147/http://www.scoresway.com/?sport=soccer&page=player&id=107953
http://www.scoresway.com/?sport=soccer&page=player&id=107953
https://int.soccerway.com/matches/2013/01/06/asia/gulf-cup/kuwait/yemen/1404980/?ICID=PL_MS_01
Trending today
All Film/TV Music Politics Sports Business Science Academia 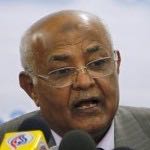 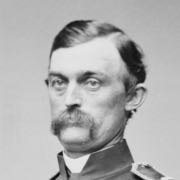