Agnieszka Perepeczko (born 6 May 1942) is an actress, best known for her performances after her emigration to Australia.

Perepeczko was born in Warsaw, Poland. In 1966 she graduated at Aleksander Zelwerowicz State Theatre Academy in Warsaw. She is best remembered for her appearance in the television series Prisoner, in which she played East German concentration camp survivor Hannah Geldschmidt.

She was married to the late Marek Perepeczko.

The contents of this page are sourced from Wikipedia article on 14 May 2020. The contents are available under the CC BY-SA 4.0 license.
View Agnieszka Fitkau-Perepeczko 's image gallery
Image Gallery 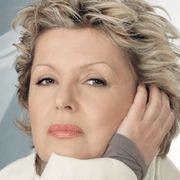 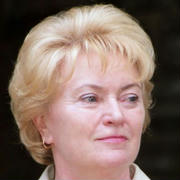