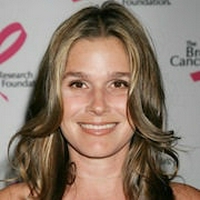 Lauder is the daughter of Jo Carole Lauder (née Knopf) and Ronald Lauder. Her father served as United States Ambassador to Austria under President Ronald Reagan and also was president of the World Jewish Congress. She is the granddaughter of Estée Lauder and Joseph Lauder, the co-founders of the cosmetics company Estée Lauder Companies. She has one sister, Jane Lauder Warsh.

Lauder is the style and image director for the Estée Lauder Companies and has her own cosmetic, perfume, fashion, and furniture line named AERIN. She also has a furniture and accessories collection.

She owns 16 million shares in the Estée Lauder Companies making her worth $1 billion as of November 2013.

In 1996, Lauder married Eric Zinterhofer in a Jewish ceremony in Wainscott, New York. Zinterhofer is an investment banker, the co-founder of the private equity firm Searchlight Capital Partners and the former co-head of media and telecommunications investing at Apollo Global Management. The couple lives in New York City and Easthampton, New York with their two sons. She also has a home in Aspen, Colorado. 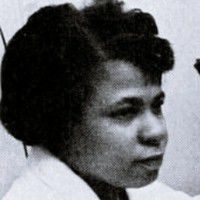 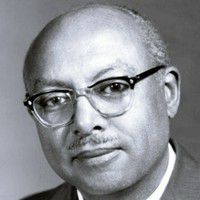 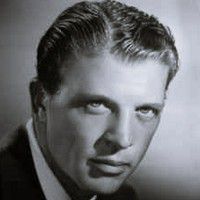