AT
0 views today
0 views this week

Tismenar began his career in 2005 with FK Mladi Radnik in the Serbian League East. In 2007, he signed with FK Mornar of the Montenegrin First League. In 2007, he returned to Serbia to play in the Serbian First League with FK Sevojno. In 2009, he went overseas to Canada to sign with the Serbian White Eagles of the Canadian Soccer League. In his debut season he clinched the regular season title for the club. He also featured in the CSL Championship finals match against Trois-Rivières Attak, but lost the match on penalties. In 2012, he returned to Serbia to play with FK Vršac, and the following season he returned to the CSL to sign with Brampton United. 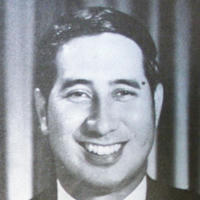