Adriatik Llalla is the Prosecutor General of the Republic of Albania since 2012.
He was appointed in 22 November 2012, to replace Ina Rama, who had finished her mandate. Under the new constitutional changes, the prosecutor’s role will be restructured in their leading level and a new organization is predicted. 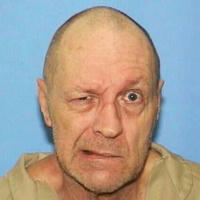 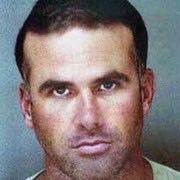