Lecours was the president of the L'Association athletique d'amateurs le National in 1910 when the Club Athletique-Canadien, owned by George Kennedy purchased the Montreal Canadiens professional ice hockey team. Lecours became the second head coach of the Montreal Canadiens. He coached the team for only the one season 1910–11. His record that one year was 8-8-0. He demanded a raise in pay and was replaced by Napoléon Dorval.

The contents of this page are sourced from Wikipedia article on 25 Apr 2020. The contents are available under the CC BY-SA 4.0 license.
comments so far.
Comments
Trending today in 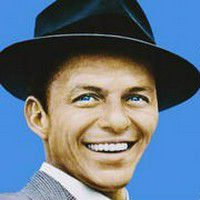 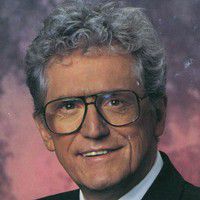 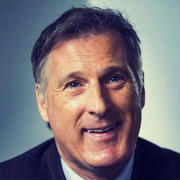