Adel Mohamed Hekal (Arabic: عادل محمد هيكل‎‎) (born 23 March 1934) is an Egyptian former footballer who played as a goalkeeper for Al-Ahly. He also played for the Egyptian national team, and was part of the team that won the 1959 Africa Cup of Nations, and represented his country in the 1960 Summer Olympics.

He appeared as a guest of honor at the movie A Rumor of Love (Eshaet Hob Arabic: إشاعة حب‎‎) in 1959 as himself, he also appeared at the movie Schoolgirl Diary (Mozakarat Telmeza Arabic: مذكرات تلميذة‎‎) in 1962, and Talk of the City (Hadeth Al-Madina Arabic: حديث المدينة‎‎) in 1964. 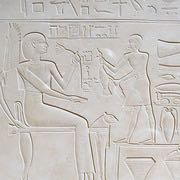 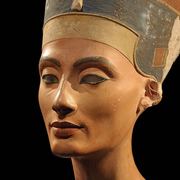 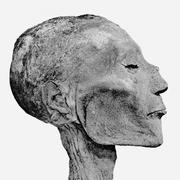