Ádám Simon (born 30 March 1990 in Salgótarján) is a Hungarian football player who currently plays for Paksi FC. He is the twin brother of ex-Liverpool player, András Simon.

He played his first match in Szombathely on 15 November 2008. He played 44 matches in the Hungarian National Championship I and scored 3 goals, one of which was elected the most beautiful goal of the 2010-11 Nemzeti Bajnokság I season. He scored a goal from 30 meters.

On 8 June 2011, Simon officially moved to Palermo for €980,000. On 24 January 2012, he went on loan to Bari in Serie B, in the transfer that leads to Palermo Massimo Donati. In January 2012, Simon was transferred to Serie B club Bari on loan. Simon made his debut against Nocerina on 4 February 2012 in the 81st minute. In August 2012, he returned to Szombathelyi Haladás on loan. The loan was extended for one more season in July 2013.

On 15 July 2014, Palermo announced to have released Simon for free.

On 16 July 2014, Simon was signed by Hungarian League club Videoton FC. Simon signes a four-year contract with the Székesfehérvár-based club. 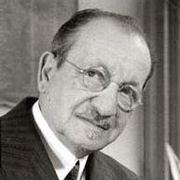 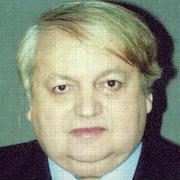