In 1940 Harris became Pianist for Bill Kenny & The Ink Spots replacing Bob Benson. Harris can be heard playing Piano with The Ink Spots on many Top 10 Pop hits including "Whispering Grass", "Maybe", "We Three (My Echo, My Shadow & Me)", "Java Jive", "I'll Never Smile Again", "I'd Climb The Highest Mountain", "We'll Meet Again", "Do I Worry", "Until The Real Thing Comes Along", "I Don't Want To Set The World On Fire", "Someone's Rocking My Dreamboat", "It's A Sin To Tell A Lie" and more. After Harris died in 1964, another Piano player named "Johnny Harris" toured with a group pretending to be The Ink Spots. This other "Johnny Harris" pretended to be the Johnny "Ace" Harris that recorded toured and appeared in movies with the original Ink Spots and made that claim until his death in 2000.

In 1944, Harris recorded with Hot Lips Page, then joined the Erskine Hawkins Orchestra, with whom he recorded several times. He played with Hawkins until 1947, and returned to play with him again in 1950–51. Harris also recorded with small ensembles in the 1940s and with a jump blues band in 1951–52. He played at the Cloister Inn in Chicago in 1954.

A compact disc of Harris's recordings spanning 1937–52 was released by Jazz Classics in 2004. 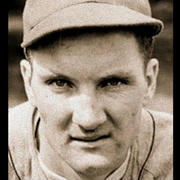 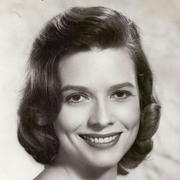