Abolhassan Etessami, Iranian architect, calligrapher, painter, and novelist, was born in 1903 and died in 1978. His father Ebrahim Etessami was the head of finance of the Iranian province of Azerbaijan; and his brother Yussef Etessami was the founder of the Bahar journal, and the father of the poet Parvin Etessami.

Abolhassan Etessami was educated in Tehran at the Aghdasieh School, the American School, and the Kamal-ol-molk School of Fine Arts. Then he spent some years in Isfahan to learn architecture and decoration techniques, and later went to work at Tehran University.

Abolhassan Etessami produced a series of architecture projects, detailed maquettes of which were made by himself. On the Iranian Ministry of Fine Arts' request, the maquettes were sent to Brussels' 1958 Universal Exhibition, where Abolhassan Etessami was awarded the gold medal in the individual presentation category. The maquettes were later bought by the National Museum of Iran, and included in the permanent collection of the Islamic arts division.

In addition to architecture projects, Abolhassan Etessami left a series of oil on canvas paintings including Some ruins in Dowlat-Abad, A village home in Niavaran, and Pasteur's intercession for Napoleon, and some novels including The left alone man and The malicious Mohil-o-doleh.

The contents of this page are sourced from Wikipedia article on 23 Mar 2020. The contents are available under the CC BY-SA 4.0 license.
View Abolhassan Etessami 's image gallery
Image Gallery 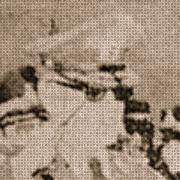 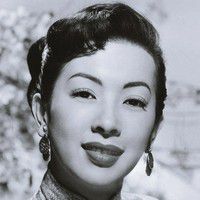 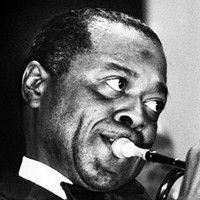