Al-Khaibri played for Al-Qadisiyah between 2007 and 2008, he impressed Al-Shabab board so they bought him.

In 6 June 2016, Al-Hilal signed Al-Khaibri on a free from Al-Shabab. In his first season, he won the league and the Kings Cup.

In May 2018 he was named in Saudi Arabia’s preliminary squad for the 2018 FIFA World Cup in Russia.

The contents of this page are sourced from Wikipedia article on 04 Jul 2020. The contents are available under the CC BY-SA 4.0 license.
View Abdulmalek Al-Khaibri 's image gallery
Image Gallery 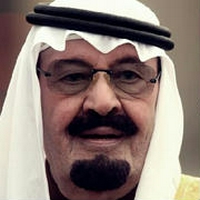 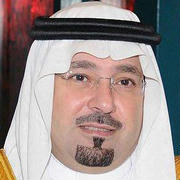