Mannan was elected to serve as the Vice-Chancellor of the University of Dhaka from January 1986 until March 1990. 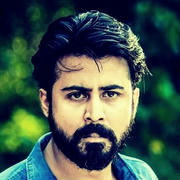 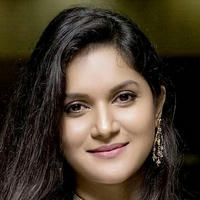 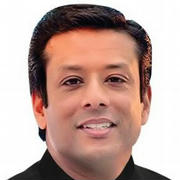 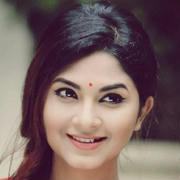 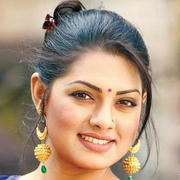