Dr. Abdul Azis Saleh, a specialist in anthropology and education, was a leader of Indonesian Scouting and served as a member of the World Scout Committee and President of the World Organization of the Scout Movement Asia-Pacific Region.

He became involved in the creation of the Gerakan Pramuka Indonesia in 1961 and was a member of the "Group of 5" mandated by President Sukarno, who took the opportunity of the absence of the Minister of Education to build a non-communist youth association. In 1970, he became Gerakan Pramuka Secretary General.

In 1978, he was awarded the 129th Bronze Wolf, the only distinction of the WOSM, awarded by the World Scout Committee for exceptional services to world Scouting. 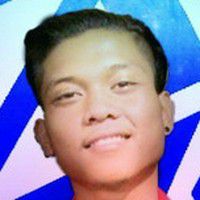