Abdelkader Mokhtari (kunya: Abu el-Ma'ali, The Gendarme) was an Arab commander who became a "sacred legend" for the Bosnian mujahideen in the Bosnian War.

The British recruiter Abu Hamza al-Masri, who was friends with Mokhtarim related that he was "a good-hearted person...a hard worker, a lion in fighting...a good brother - but he's too young and naive".

Evan Kohlmann claimed that Mokhtari, an Algerian, came to Bosnia with experience from his time in the Armed Islamic Group. He also stated that Mokhtari was serving as second-in-command of a Zenica battalion, under the command of Anwar Shaaban with Fateh Kamal as his right-hand man in 1995, Kohlmann has also stated that Kamal spent his time visiting sixteen different countries during that time. Kohlmann later claimed that a 1997 French report suggested that Mokhtari had managed to keep a cache of SA-7 missiles after the Dayton Accords, due to his protection and status with President Izetbegović.

In 1996, some sources suggested that he was believed to have led the 3rd Corps, known as the Gazi'a Force, an Arabic term for retribution, which incorporated formerly independent mujahideen units into a single force. Other reports suggest he only led the training portion of the Corps, known as U-Force.

Karim Said Atmani served under his command during the Bosnian war.

In 1999, the United States suspended assistance to the Bosnian Federation Army, demanding that the country first hand over Mokhtari to their control. While Izetbegović initially refused, he relented and agreed to expel Mokhtari from the country, rather than deport him to the United States. The magazine Globus claimed that Izetbegović's son Bakir Izetbegović was seen in attendance at the farewell party for Mokhtari.

Following his formal expulsion, there were rumors that Mokhtari had remained in Bosnia under a new name with the assistance of the government, or that he had traveled to Afghanistan to link up with al-Qaeda, or that he was imprisoned in the Guantanamo Bay detention camps.

In 2005, he was interviewed by a Bosnian magazine about the injustice he saw in the trial against Abduladhim Maktouf, a Mujahideen alleged to have been involved in the mistreatment of Croatian prisoners. He noted that he had married a Bosnian wife. 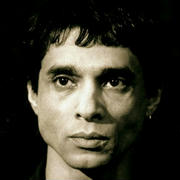 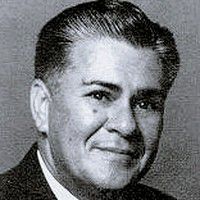 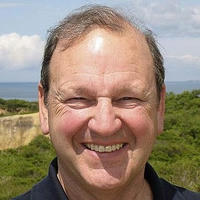