Abby Crawford Milton (6 February 1881 – 2 May 1991) was an American suffragist. She was the last president of the Tennessee Equal Suffrage Association. She traveled throughout Tennessee making speeches and organizing suffrage leagues in small communities. In 1920, she, along with Anne Dallas Dudley and Catherine Talty Kenny, led the campaign in Tennessee to approve ratification of the Nineteenth Amendment to the US Constitution. On August 18, Tennessee became the 36th and deciding state to ratify the amendment, thereby giving women the right to vote throughout the country.
After the Nineteenth Amendment was ratified, Milton became the first president of the League of Women Voters of Tennessee. She also worked toward the creation of the Great Smoky Mountains National Park and attended Democratic national conventions as a delegate-at-large. In 1924 she gave the seconding nomination speech for William Gibbs McAdoo as he ran for the Democratic presidential nomination. In the late 1930s she ran for the Tennessee State Senate, but lost.
On August 26, 2016, as part of Women's Equality Day, a monument by Alan LeQuire was unveiled in Centennial Park in Nashville, featuring depictions of Milton, Carrie Chapman Catt, Anne Dallas Dudley, Juno Frankie Pierce, and Sue Shelton White. 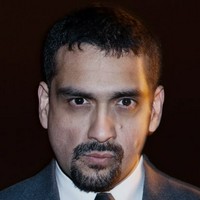 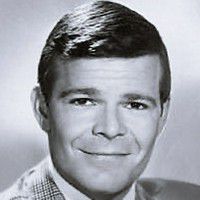 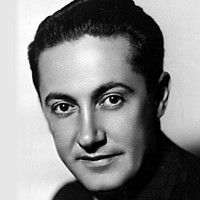 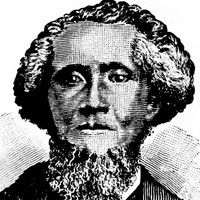 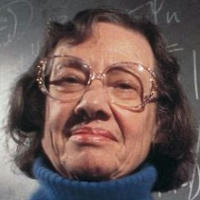