He was born in Anatone, Washington to Nettie Pearl Moody and Floyd David Shearer, and was a guitar pupil of Sophocles Papas.

He has been director of the guitar programs at both Peabody Conservatory and North Carolina School of the Arts. He held an honorary doctorate from Duquesne University where he was a faculty member at the Mary Pappert School of Music from 1996 till his death in 2008.

Shearer has many publications, including his well-known Classical Guitar Technique method books, his three-volume Learning the Classic Guitar series and his newly released The Shearer Method-Classic Guitar Foundation with DVD and CD.

The contents of this page are sourced from Wikipedia article on 12 Feb 2021. The contents are available under the CC BY-SA 4.0 license.
View Aaron Shearer 's image gallery
Image Gallery 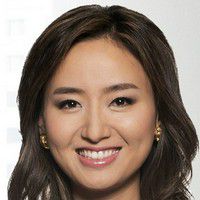 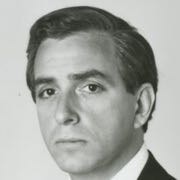 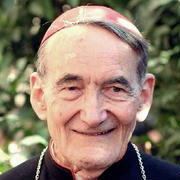